After the closure of the vacancy you will receive a communication by e-mail and you can start screening the applications received. Please go ahead and validate the job description at your respective level. 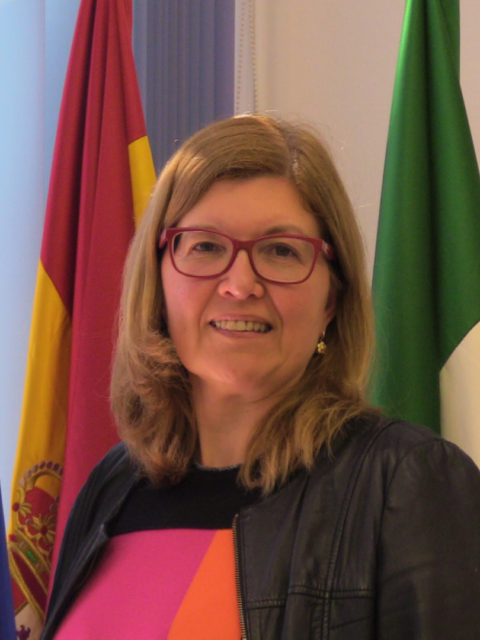 It is our great pleasure to inform that Elena Manzanera, our colleague and member of the SHAIO board as delegate of Institutes, has been appointed president of the Spanish National Institute of Statistics.
Congratulations, Elena, we wish you all the best in this new stage!

New honorary member of the SHAIO 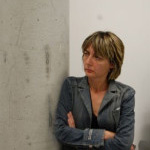 Coinciding with the years of the Jornadas de Análisis Input-Output, the Hispanoameric Society of Input-Output (SHAIO) appoints a new honorary member. This figure is intended to pay tribute to those who have contributed significantly to the growth and development of the Spanish-speaking input-output community.

In this year 2022, and coinciding with the Conference in Aveiro, Portugal, it is a pleasure and an honour to announce the appointment of the new honorary member of the SHAIO in the figure of Professor Carmen Ramos Carvajal, PhD in Economics from the University of Oviedo and Professor of the Department of Applied Economics at the University of Oviedo and member of the Regional Economic Analysis Laboratory, REGIOlab. Her field of specialization is input-output analysis applied to the regional and environmental spheres.

Professor Carmen Ramos is a member of different national and international scientific associations, among which we have to highlight the Hispanic-American Society of Input-Output Analysis (SHAIO), of which she was founder and President from 2008 to 2012. Since its origins, Professor Carmen Ramos has played an exceptional role in the dissemination of input-output research in different areas of work, as well as strengthening relations between the Spanish-speaking input-output communities.

Throughout her academic career, Carmen has supervised several doctoral theses and is the author of numerous articles and research papers, as well as several book chapters. She is a reviewer for several prestigious scientific journals, as well as Associate Editor of several international journals. She has held the academic positions of Vice-Dean of Economic Affairs and External Practices of the Faculty of Economics and Business (2014-2018), Deputy Director (2010-2012) and Secretary (2012-2013) of the Department of Applied Economics.

Congratulations, Carmen, thank you for all the work and love you have put into the SHAIO! We hope that, with your good work, you will continue to make our society bigger and bigger. 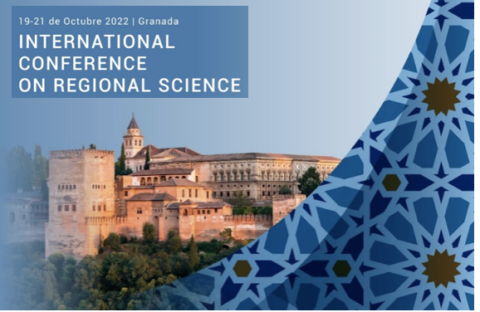 Two special sessions on Input-Output Analysis will be organised in the Congress of the Spanish Association of Regional Science (AECR) in Granada, from October 19 to 21, 2022.

Become a member of our society

Institute of Statistics and Cartography of Andalusía

Institute of Statistics of the Balearic Islands