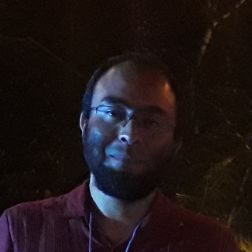 The 5th Prize Emilio Fontela on Input-Output Analysis 2017 has been awarded to Jesús Manuel García Ramos (National Autonomous University of Mexico) for the paper “Mapping and measuring the evolution of Argentina, Brasil, Colombia, Costa Rica, Chile and Mexico in the Global Value Chains, the case of manufacturing exports, 1995-2011“.

His paper fulfills not only the requirement necessary on scientific quality for the award of the prize but also contributes to the further knowledge on the research area followed. Therefore, the jury congratulates him for the high quality of the paper.

“Mapping and measuring the evolution of Argentina, Brasil, Colombia, Costa Rica, Chile and Mexico in the Global Value Chains, the case of manufacturing exports, 1995-2011

In the past few decades, the international fragmentation of production processes in some sectors (most prominently in manufacturing industries) has evolved rapidly. In 1995, manufacturing industry exports represented 60.5 per cent of the total world exports; meanwhile, in 2011, signified 56.1 per cent (OECD/WTO, 2016). The multiplicative effects of manufacturing exports are stronger than other sector’s: Its direct and indirect production processes increase the demand for raw materials, energy, construction, and services from a broad array of supplying industries (Manufacturing Institute et al., 2012).

In the context of Global Value Chains (GVC), a country cannot become or continue competitive without robust and well-organized backward and forward linkages. In this sense, any variation in the world demand for manufacturing exports of individual countries has direct and indirect impacts over the GVC. By viewing the GVC of manufacturing exports as an input-output system, and therefore in turn as a complex network, we map and measure the domestic, upstream, and downstream ripple effects of Argentina, Brasil, Colombia, Costa Rica, Chile, and Mexico’s exports over it from 1995 to 2011.

However, Mexico has very weak ripple effects over the GVC of manufacturing exports because their backward and forward linkages are sparse. It seems that the starting point to increase the quantitative ripple effects of Mexico’s manufacturing exports over the GVC is developing its forward and backward linkages with Latina American countries. The development of the intra-regional market could be an effective strategy to facilitate productive diversification and international competitiveness. However, Latin American countries must develop interconnected and rigorous regulatory frameworks to reinforce regional integration and their response to the rest of world’s trade strategies.

Launch of Elections to the Council 2016 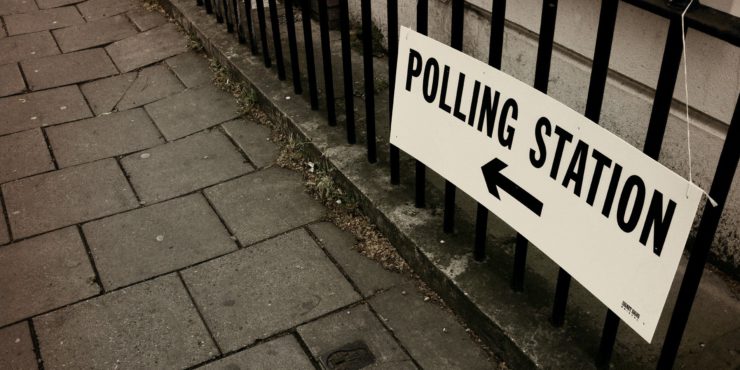 The Council of the Hispanic-American Input-Output Analysis Society (SHAIO), at the council meeting on September 30, 2016 adopted the call for elections to the SHAIO Council 2016 for today October, 10 and the corresponding electoral calendar.

The web of the SHAIO workshop that will take place in Bilbao in September 2016 has been released. 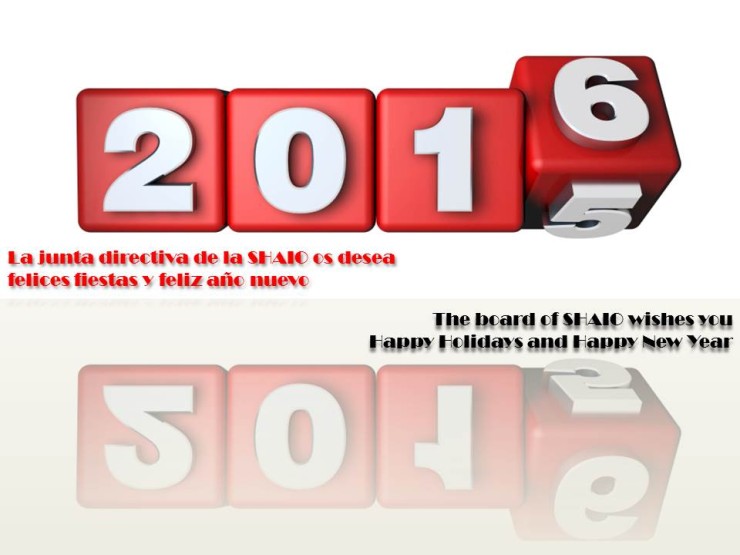 We wanted to forward our most sincere wishes for you and your loved ones to have a marvelous Christmas and a Happy New Year.

During these days, we wish you enjoy the best gift… for your family, for your friends, to build new projects, to have rest, to dream… time to do what you want and not what you should… time to live.

From your friends of the board of the SHAIO,
Kind regards. 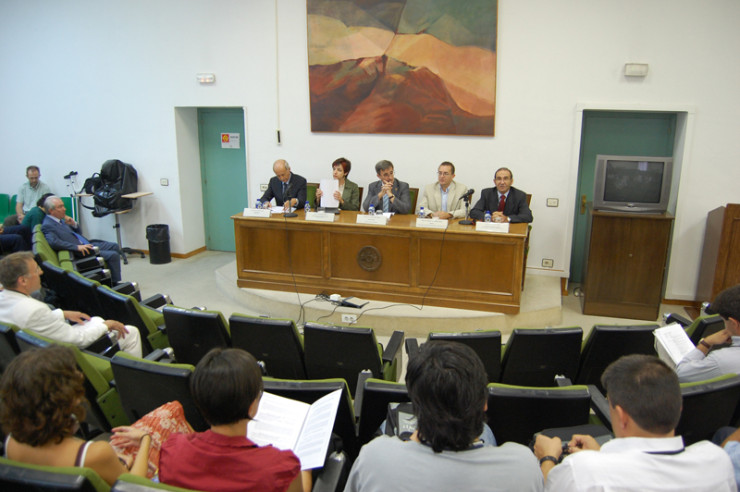 Please find attached to this message the call for the Annual General Assembly of the Hispanic-American Input-Output Society (SHAIO in its Spanish acronym) that will be Tuesday 8thSeptember 2015 at 13:00 hours in Barcelona. The meeting will be held in the Assembly Hall in building 690 of the Faculty of Economic Sciences and Business of the University of Barcelona.

We wish you a good summer break and looking forward to seeing you in Barcelona. 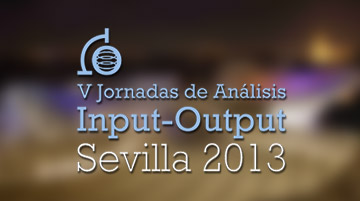 The website of the 5th Spanish Conference on Input-Output Analysis is available again!

Job offers in the European Comission 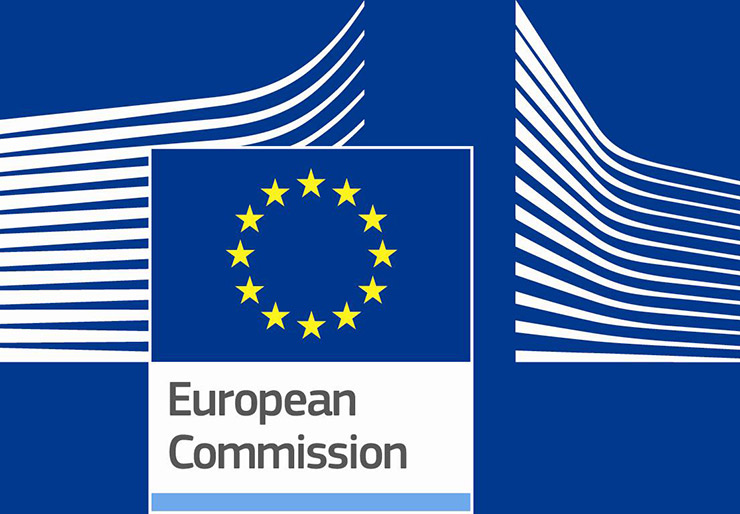 The Joint Research Centre of the European Comission has an open call until 31/08/2015 for two posts of researcher fellow on Input-output, Environment and Labour Accounts for its team on Input-Output Economics at the Institute for Prospective Technological Studies (IPTS), based in Seville (Spain). 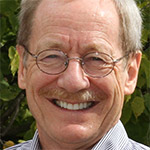 The SHAIO council has recently appointed Geoffrey J.D. Hewings as new SHAIO fellow. He will be installed and honoured during the 6th Spanish Conference IOA, Barcelona 2015.