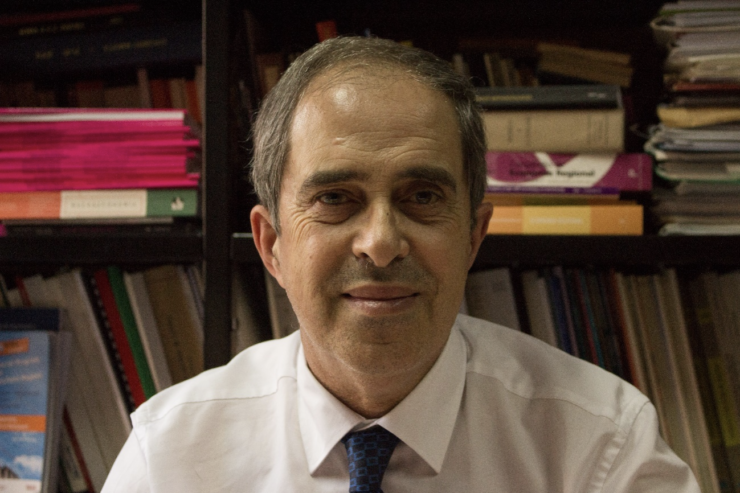 Pedro Ramos was a well-known Portuguese regional economist. He was full Professor at the Faculty of Economics of University of Coimbra and member of CeBER (Center for Business and Economics Research). His main research focus was on Macroeconomics, Regional Economics and Input-Output Techniques. Pedro was also a devoted teacher that influenced thousands of undergraduate students and hundreds of graduate students. He also supervised dozens of Master and PhD students in regional economics and input-output studies.

Pedro Ramos relationship with statistics, data, and geographical and economic indicators was shaped by the years that he served in the Portuguese National Statistics Institute and was a Director of Portuguese National Accounts. He also served as Eurostat consultant for Regional Accounts and help to design common rules for all European countries. For a decade, he helped to project regional economics has the director of the Portuguese Review of Regional Studies and an active member of Portuguese Association of Regional Development. Pedro was also one of the founders and most enthusiastic supporters of the EU-REAL network where he had many friends and colleagues that will miss him. He also regularly participated in SHAIO events together with his colleagues from Portugal. He used to say it was time to give an opportunity to the new generations, yet Pedro left us too soon and we had so much to learn with him.